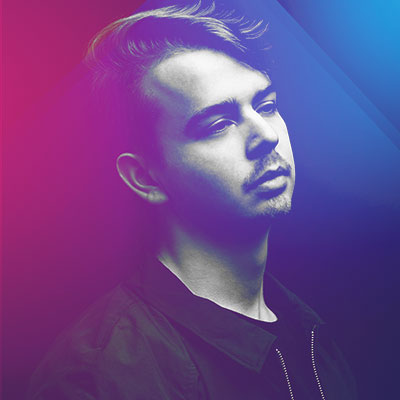 Dave Summit is a young, talented and passionate DJ/Producer from Quebec City. Even though he’s only 18 years old, he already spinned at the Beachlub twice, which is ranked no 1 club in Canada. With the support of Drezo, Kayliox and the Beachclub’s owners, he can certainly bring something refreshing to the scene.

Summit stands for his desire to bring the music to an all new level. He has the ability to take control of the crowd with his bass house style by snapping his fingers, which is impressive coming from an artist who made his debut this year. He has his own definition of music and he’s here to provide intense emotions and to give a unique experience to everybody. His heavy basslines and his groovy melodies allow him to set the tone and to kick off the event in a beautiful manner.

The future is bright for the next icon of the music industry. Inspired by Tchami, Malaa and DJ Snake, he wants to walk in their footsteps and show to the world that the fourth art still has a lot to offer. He also has the ambition and the dedication to keep climbing the mountain as well. Because of that, his name is about to be on everybody’s lips. This promising Canadian is a must, and if you want people to attend your event, it starts now with Dave Summit.