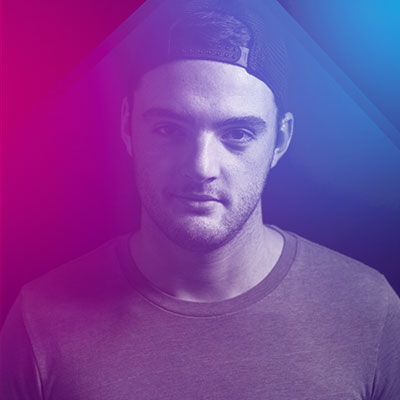 Frank started out as a lighting artist at the bar Le Station de Blainville and, from that moment on, he knew that the DJ job was for him.

In 2014, he met the DJ Carl Müren at the St-Jérôme Vieux-Shack, who took him under his wing. Thanks to him, Frank has done many opening sessions in several popular places such as at the Dagobert in Québec, the Temple de Trois-Rivières, the Club Unity in Montreal, to name only a few. Over time and having the chance to be well surrounded by people of the profession such as Carl Müren, Jean-Louis Labrcque (King Louis), LUDO, BYNON, DOMENO and many others, Frank Reverse’s career is growing slowly but surely.

He now hosts alone his Open-Format style evenings and travel across Quebec, while having his residence at the Club Unity. With his favorite musical styles (Deep/Bass House, Bigroom), he manages to maintain the energy level on the dance floor by merging the best of the electronic music, hip-hop, latin music and popular music.