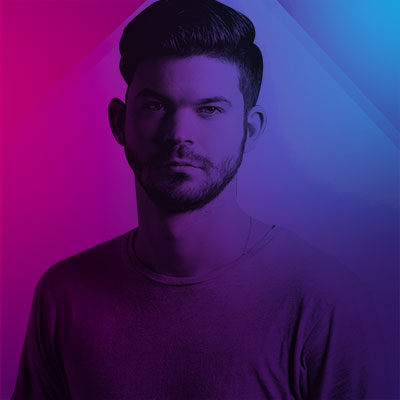 Born in Montreal, Ludo has always had a strong passion for music. He made his debut in the industy in 2009 as a technician and lighting engineer at Club 1234. Seeing his great interest in music, it didn’t take long before they offered him a chance to become a DJ.

Ludo has since developed his skills and ability to adapt his music to hte crowd, offering the perfect party atmosphere. Despite his great versatility which allowed him to play in such clubs as Beachclub, Alea, Le CinQ, Moomba and many more.

Ludo has created his own style which is noted for its Deep/Bass House style. His signature led him to perform with internationally renowned artists such as, Bingo Players, Borgeous, Croatia Squad, EDX, Don Diablo, Florian Picasso, Garmiani, Hardwell, Showtek, Tiësto, Tujamo, Vinai and W&W.