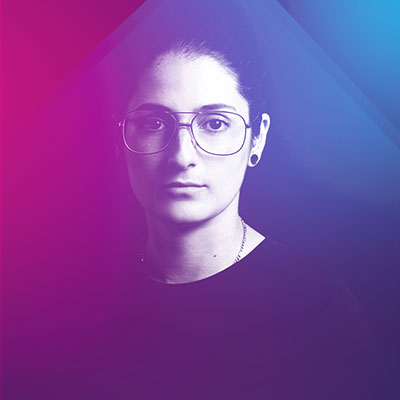 TIZI is a DJ from Montreal, Qc. From her groovy and funky house with hip-hop tendencies sometimes, her versatility is without a doubt what distinguishes her from the others. In 2009, she starts her career as a DJ in different clubs and events across the province. Then, in 2011, she focused herself more on electronic music, a passion that will allow her to stand out as a resident at the biggest club in America, the Beachclub, as well as at ÎleSoniq in 2015, a major electronic music festival in Montreal. In 2016, she participated to Igloofest, the biggest electronic music winter event outside of Quebec, as well as to many festivals including Escapade in Ottawa, Villa Paradizo on Crescent Street and finally Piknic Électronik at Parc Jean-Drapeau.